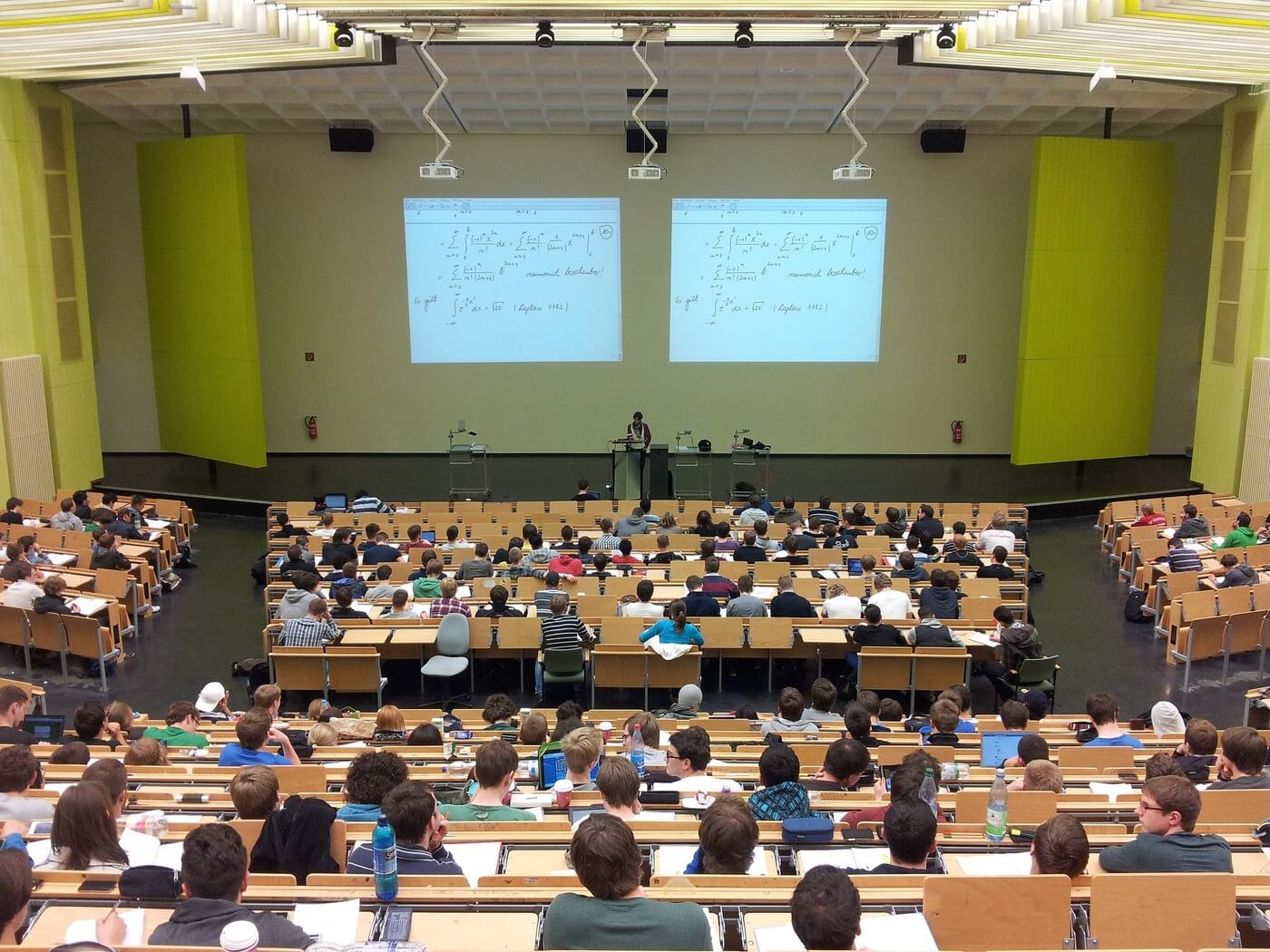 Bandung Institute of Technology Alumni Network – the Netherlands Chapter (IA ITB NL) together with the Indonesian Embassy for the Netherlands and Energy Academy Indonesia (ECADIN) is organizing a technology forum. This event will be further called as Indonesia – The Netherlands Technology Partnership Forum (INTPF). In this forum, representatives of stakeholders from both countries can share their experience, pitch their ideas or products to potential backers, and discuss challenges and opportunities in establishing a partnership in innovations that is mutually beneficial.

As per the name implies, this forum is specifically focused on technology-related issues. We chose the most relevant topic that is not only relevant for the current year, but also for the upcoming years. This ensures each of INTPF is connected to each other and supports our idea of a continuous partnership forum. 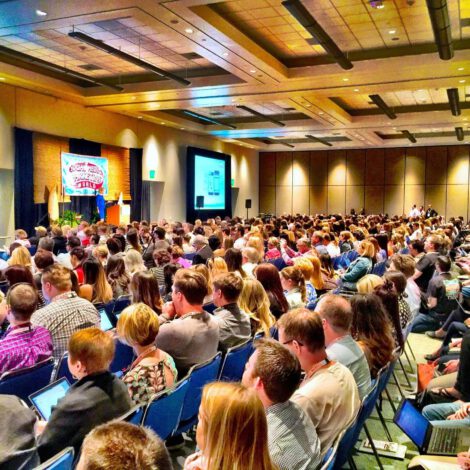 INTPF 2022 Towards Hydrogen Economy: Lessons from the Netherlands

Indonesia targets to utilize hydrogen with a capacity of 328 MW and 9 GW in 2035 and 2060, respectively. However, the hydrogen ecosystem has not yet established in Indonesia.

In contrast, for the Netherlands, hydrogen has become crucial and is a key to keep its future economy sustainably moving forward and fight climate change at the same time.

How is the journey behind the 'national hydrogen backbone' success in the Netherlands, making them being the second largest hydrogen producer in the world with a significant boost for the industrial hydrogen ecosystem? What are the regulatory provisions? 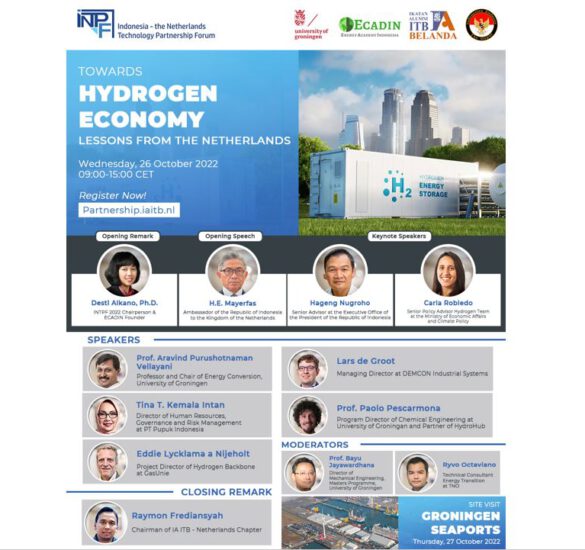 In December 2020, IA-ITB NL together with the Indonesian Embassy for the Netherlands organized a successful INTPF Symposium.

As a continuation and follow up of this event, we would like to organize a INTPF Webinar Series 2021. In this webinar series, representatives of stakeholder from The Netherlands can share their experience, pitch their ideas or technology products to potential partners from Indonesia.

The Symposium will facilitate the key stakeholders in the sustainable energy sectors. We will arrange a couple of sharing and discussion sessions on technology partnership stories between Indonesia and The Netherlands. Hopefully, we would be able to tailor the Main Event to everyone’s preferences and foster potential research collaboration, investment deals, and long-term partnerships. 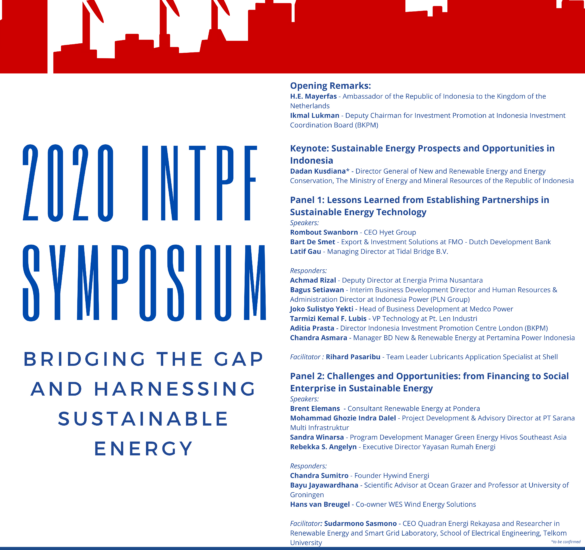 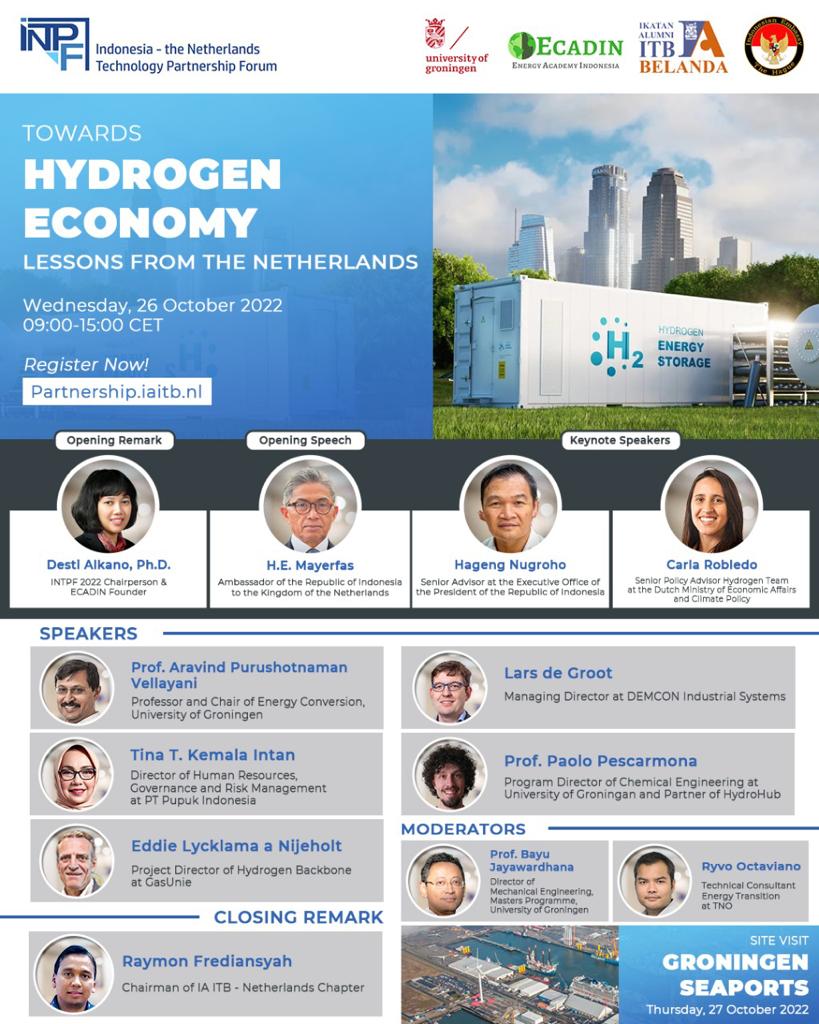 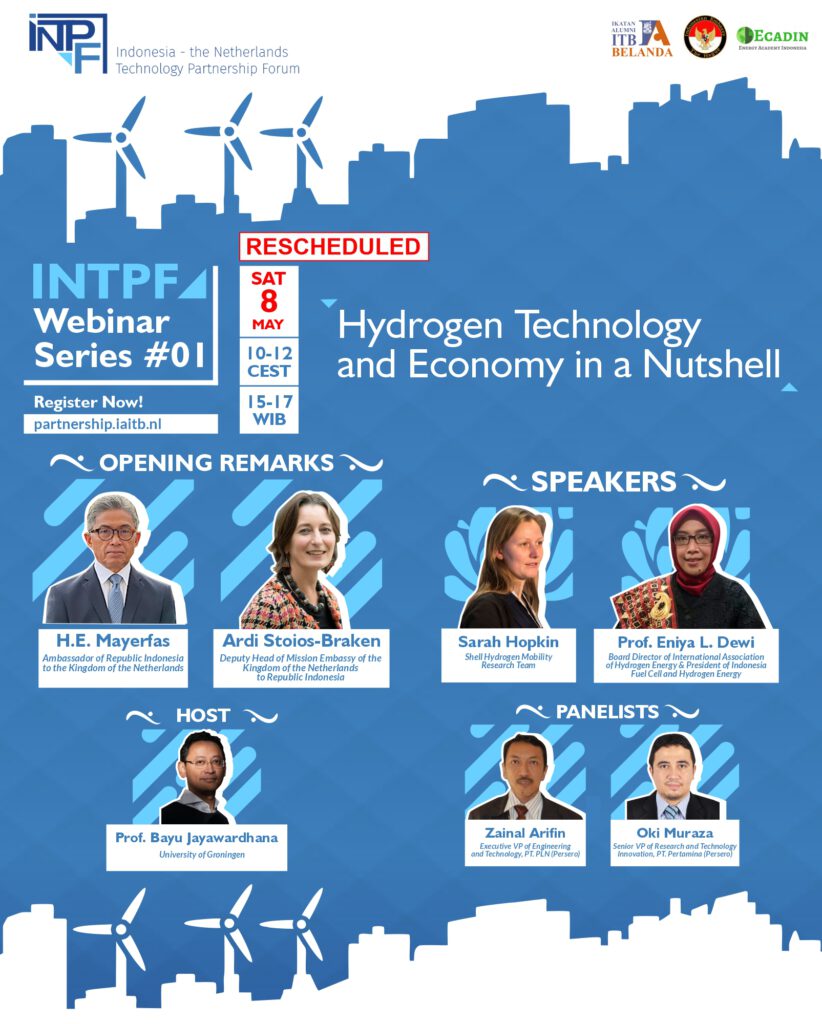 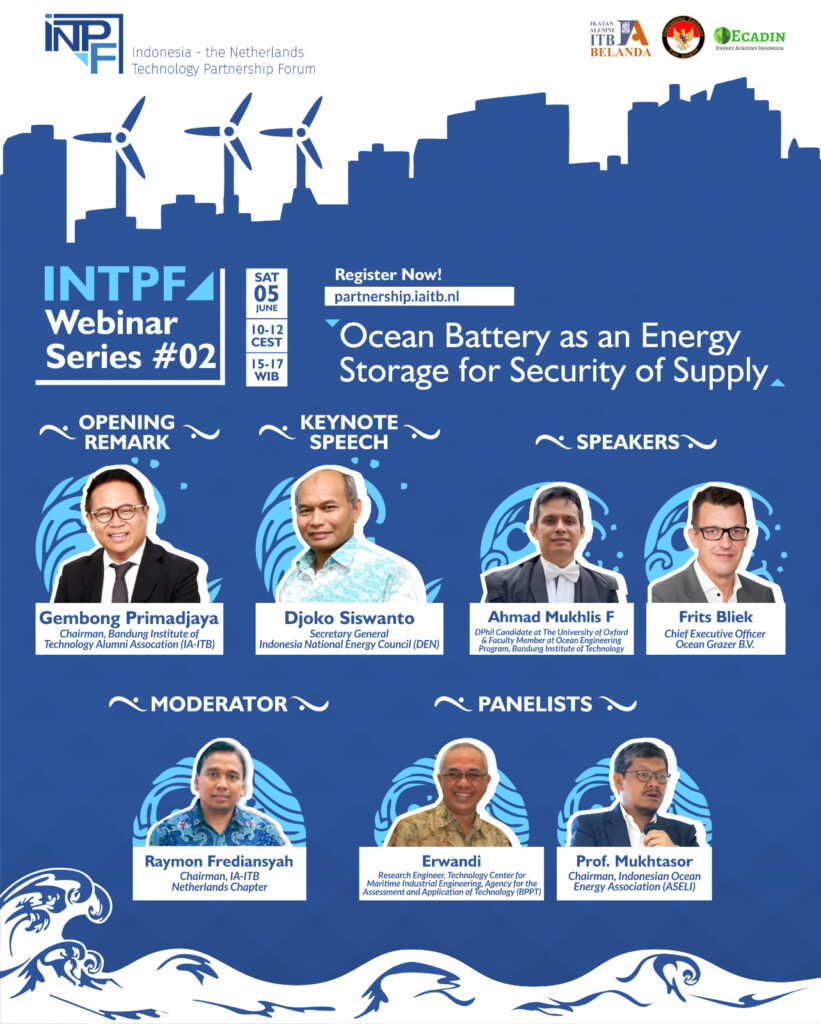 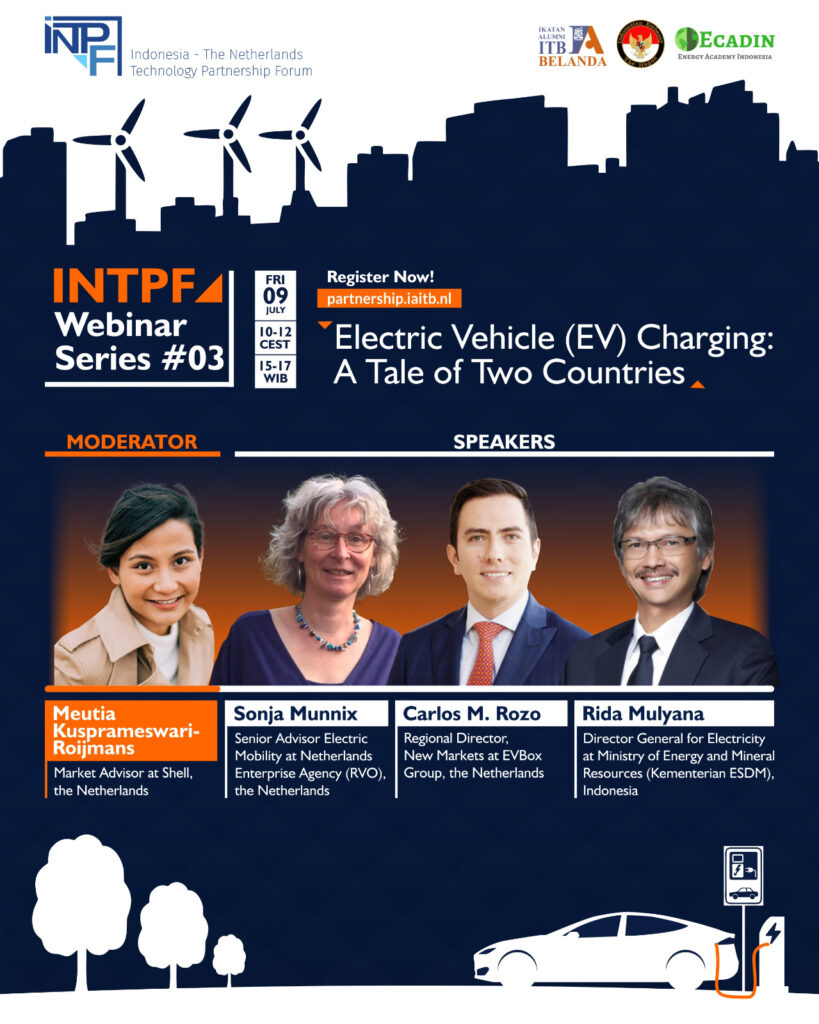 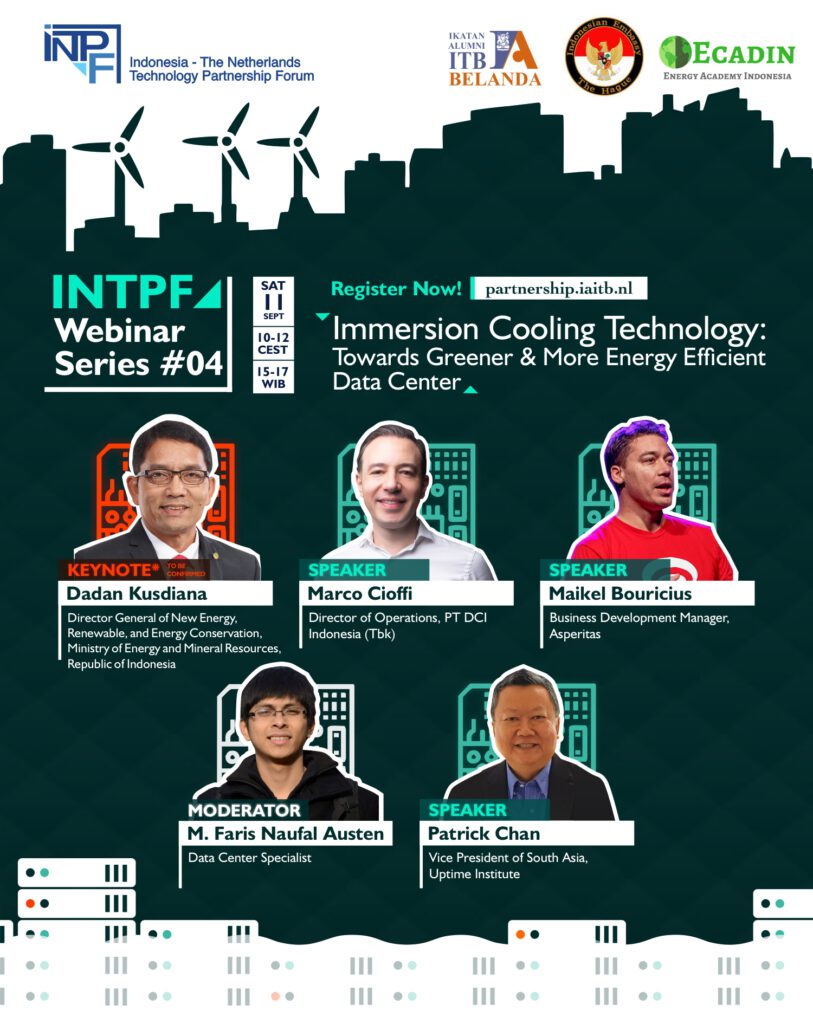 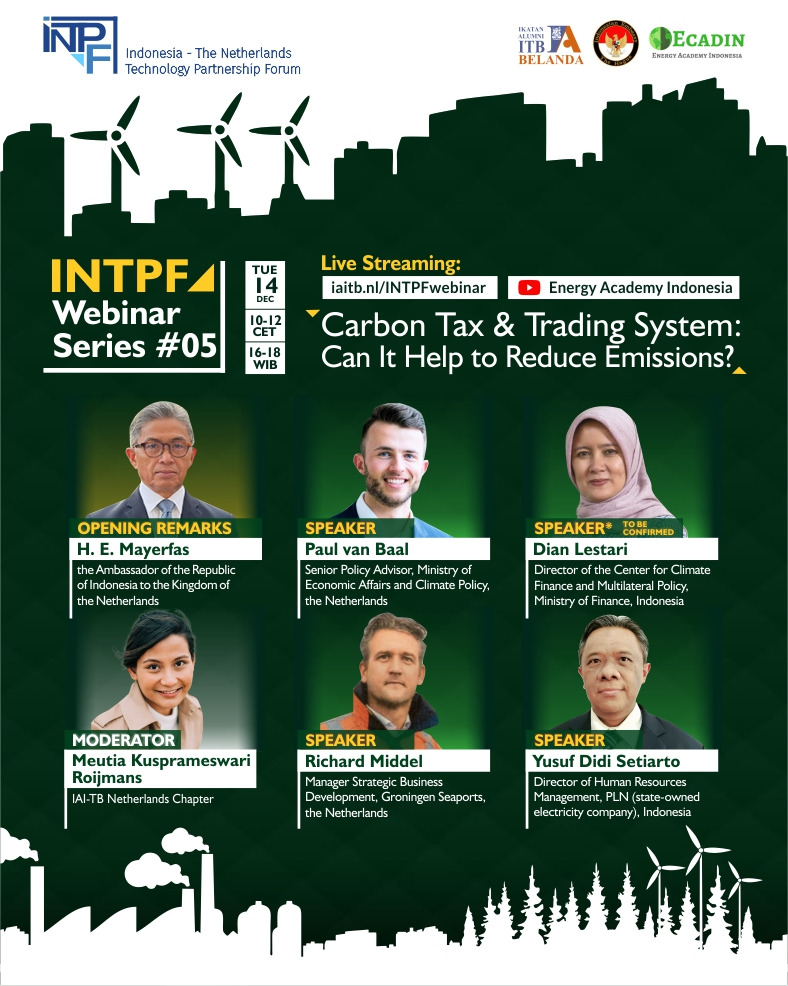 See what our latest update

Explore our pre events and enjoy!

If you have any questions or just want to get in touch, use the form below. We look forward to hearing from you!